Welcome back, sign in:
Sign in with PhoneSign in with FacebookSign in with Email
Don't have an account?Sign Up
Please, flip your device!
DirectorySearch adsBlogForumContact
Sign InSign Up

The Influence Of The Pandemic On The Tourism Sector And New Car Sales In The Bahamas. 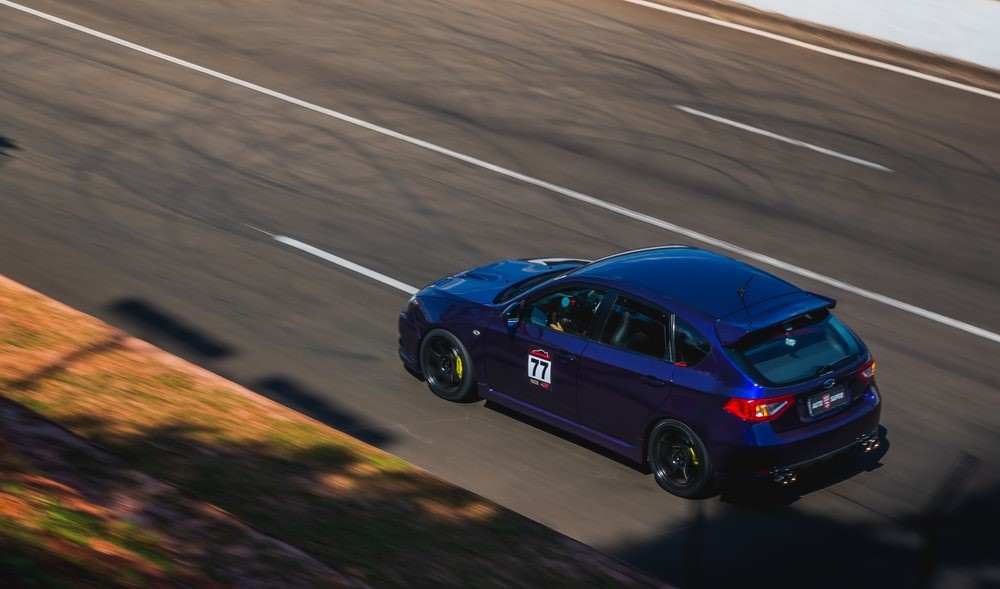 In 2019, car imports were expected to decline because they must adjust to the more affordable 25 percent tax rate for cars with smaller engines. Due to the implications that the pandemic has caused in the last 18 months, new car imports have been greatly affected. This has been, especially due to the crisis that the Bahamas tourism industry sector is going through and does not seem to recover.

Automotive industry sales specialists are considering a possible decline in nearly 25,000 new Japanese vehicles imported into the country each year. Another problem that Japanese car imports have to face is the increase in the entry of Chinese and Korean cars to the Bahamas automotive market, their low prices may affect their sales, especially due to the local economic situation.

On the other hand, due to its cheaper prices and engine size, between 15,000 and 25,000 used cars from the East Asian nation sail to the Bahamas annually as an increasing number of used cars enter with engines. of 1.5 liters, allowing them to enter at a lower price for many Bahamians with liquidity problems.

This could mean the decrease in foot traffic at each year's annual auto show, focused on showcasing all the latest car deals.  Auto dealerships, like many other stakeholders in the industry, have watched the decline in new car sales over the years as an economic downturn prompted the switch to smaller used vehicles for the first time. which are more affordable for a Bahamian population cautioned to tighten the strings.

As expected, this could increase the use of public transport on the island, as well as the use of alternative vehicles such as motorcycles and used cars. This can be a relief from the deteriorating economy of the Bahamians and they can be within reach of their income.

It is expected that in mid-2021 after the vaccines from the different laboratories are applied to a large part of the world population, the tourism industry will resurface strongly and the affected sectors will be able to recover economically at an accelerated rate. 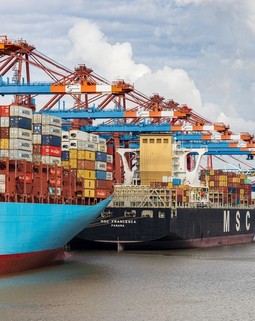 Information For The Import Of Cars To The Bahamas